Jemima is One Week Old

OK, so I'm a day late with Jemima's one week update. We were invited to a friends' house, spur of the moment, last night for a bon fire. We had a blast, but I didn't get around to posting pictures of Jemima. So, here are a few that were taken yesterday. 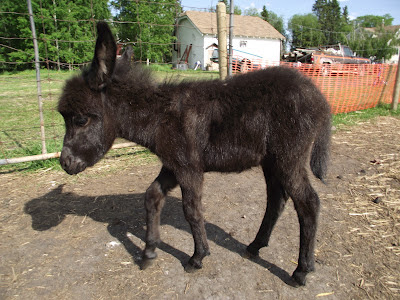 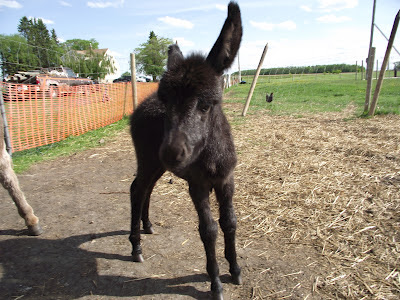 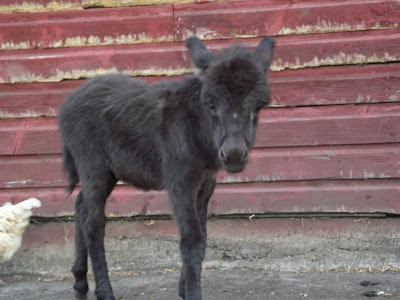 Larry and I were putting the chicken wire up around the barn yard yesterday, but Jemima kept coming over to the fence where we were working and just loving all the attention she was getting. I spent more time petting Jemima than helping Larry I think.
Posted by Crystal @ Country Mom at Home at 8:24 PM